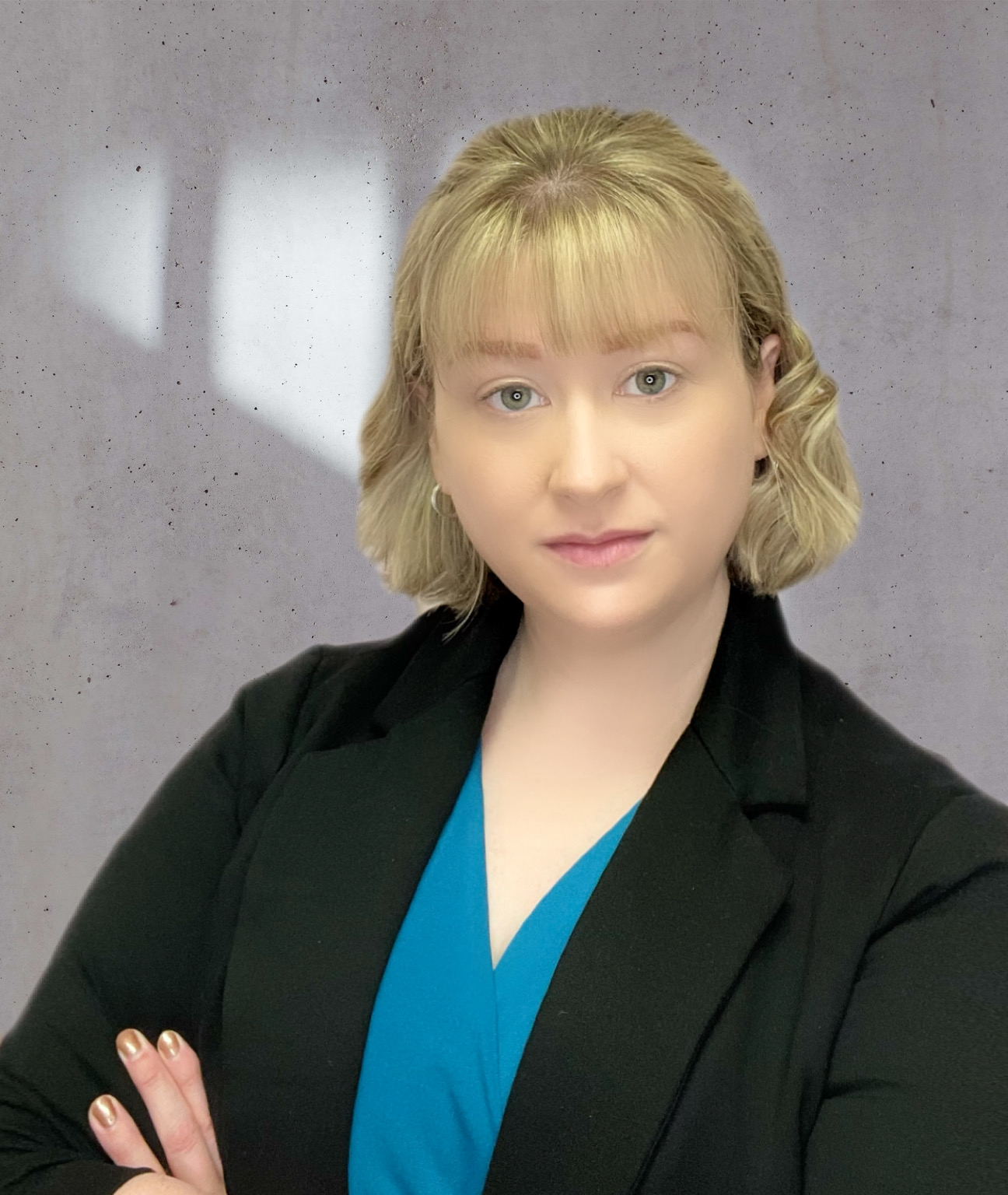 Have you been convicted of a felony in Kentucky? If so, you may be eligible to have the crime expunged from your record. Expungement basically means that the record is erased from your permanent record and the rights you lost when you became a convicted felon can be restored.

There are some exceptions to what Class D felonies can be expunged. Sex offenses, abuse of public office, an offense committed against a child, or an offense that resulted in a serious injury or death are all offenses that are not eligible to be expunged. DUI convictions are also not eligible to be expunged. Certain domestic violence assaults and impersonating a peace officer are also specific crimes ineligible for expungement. Other than these specific crimes, almost all Class D felonies can be expunged from your record.

Our office can assist you in asking the Court to expunge a felony conviction from your record. You should be prepared to answer questions about your life since the conviction and how you have changed since that time. The petition cannot be filed until five years after completion of the sentence (whether it’s a jail or prison sentence, or probation or parole). Further, if you have another felony conviction, you no longer qualify for expungement.

If you think you may qualify for felony expungement, our office would love to help you! Please call our office at (859) 426-1300 and ask for assistance.