Sara is admitted to practice law in the Commonwealth of Kentucky, as well as before the:

Sara Sidebottom joined Ziegler and Schneider, PSC, as of Counsel, after retiring from two decades at Northern Kentucky University (NKU) as Vice President of Legal Affairs and General Counsel. Sara held that position as NKU’s General Counsel from May, 1996 to July, 2016.

Prior to her time at NKU, Sara maintained a general civil and criminal law practice for 16 years, including 10 years as a public defender and six years as a prosecutor. She then served as district judge in Kenton County immediately preceding her tenure at NKU.

Sara Sidebottom is a native of Kenton County and graduate of Villa Madonna Academy, the University of Kentucky and Northern Kentucky University Chase College of Law.

Sara began her career as a public school teacher and continued to teach part-time as an assistant professor at the University of Cincinnati until 1999.

Sara is co-founder of the Northern Kentucky Women’s Lawyer Association. As a member of the Kentucky Commission on Women from 1995-2004, Sara served as vice chair and as a member of the Steering Committee for the “Governor’s Summit on the Economic Status of Kentucky’s Women.” 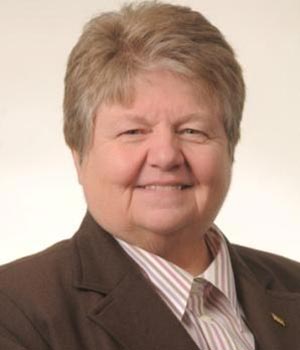 Custody and Parenting Time in Kentucky

Many parents often use the terms custody and parenting time interchangeably when they discuss their children. However, in Kentucky, these two terms have distinct legal meaning. Custody is a...

US Supreme Court Rules Title VII Protects LGBTQ+ Employees from Discrimination On June 15, 2020, the Supreme Court of the United States issued a ruling in Bostock v. Clayton County. In the majority... 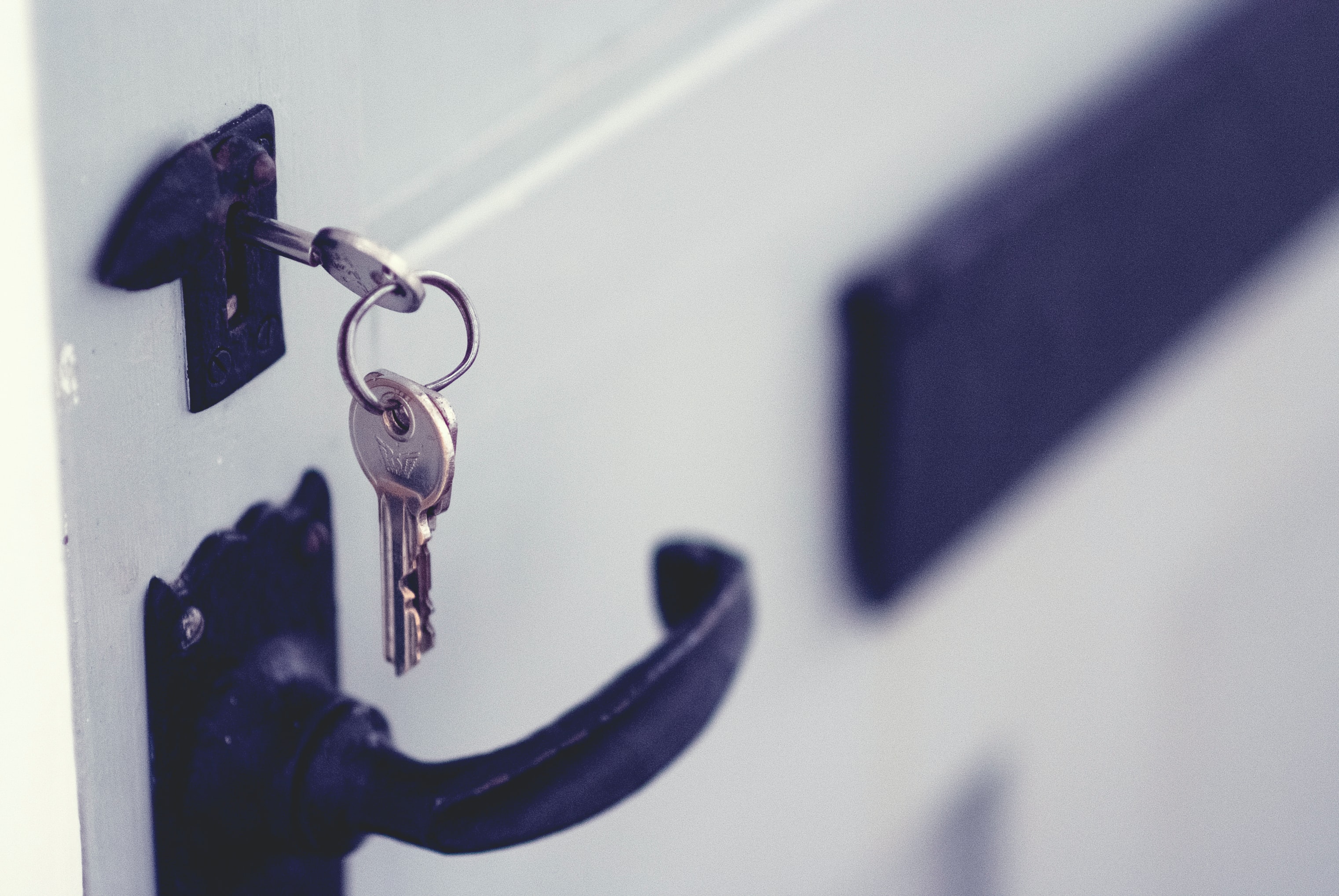 Buying a home will likely be the biggest financial transaction of your life! There are so many things to think about, so here are a few quick Tips for Home Buyers... YOUR...

©2021 Ziegler & Schneider, P.S.C. All Rights Reserved. THIS IS AN ADVERTISEMENT