Erica began her legal career as a felony prosecutor in Boone County at the Commonwealth Attorney’s Office. She prosecuted various cases including drug possession, drug trafficking, child abuse, theft, burglary, robbery, and more. In 2017, she left for the opportunity to clerk for Justice Michelle Keller with the Kentucky Supreme Court.

With Justice Keller, Erica had the opportunity to see the legal process from the judicial angle. She assisted Justice Keller in drafting opinions, helped to organize presentations, and attended oral arguments and conferences in Frankfort before the entire Kentucky Supreme Court.

In 2019, Erica was called back to the Commonwealth Attorney’s Office in Boone County to supervise the “Rocket Docket” program, which aimed to fast-track cases in a way beneficial to both the criminal defendants, as well as the County. Erica supervised over 100 Rocket Docket cases at any time, assisting many defendants to find treatment for substance abuse issues and a second chance at making a clean, fresh start.

Erica has also worked in private practice as both a law clerk, as well as an Associate Attorney at Biller & Kimble, LLC. There, Erica worked primarily on class actions relating to under-reimbursement of delivery drivers. Erica gained valuable experience and knowledge related to employee rights under federal and state law.

Erica has also published many different articles in legal publications on various topics including suppression of evidence, Rocket Docket programs in the County and State, criminal restitution, child witnesses, and juvenile law.

Erica looks forward to continuing her practice at Ziegler & Schneider in multiple areas of law. Erica is also involved in her community. She lives in Boone County, attends church, spends time with her family and friends, and enjoys the opportunity when she can to sing and participate in various Christian music ministries. 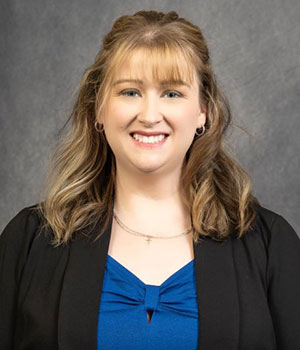