David A. Schneider is a senior partner with the firm and is admitted to practice law in the State of Ohio and the Commonwealth of Kentucky.

Dave has been with the firm for almost fifty years and has practiced in the areas of Government & Municipal Law and Estate Planning.

Within the Government & Municipal Law Group, Dave has focused on zoning and land use law. Dave has served as general counsel to many governmental and municipal bodies, along with major financial institutions. Dave was the attorney for the Transit Authority of Northern Kentucky (T.A.N.K.) when it was formed in 1971 and has continuously represented T.A.N.K. as General Counsel.

MORE ABOUT DAVID A. SCHNEIDER

Dave holds degrees from Thomas More College (B.A.) and the University of Cincinnati College of Law (J.D. and Order of the Coif).

Upon graduation from law school, Dave was selected to participate in the Attorney General’s Honor Program of the Department of Justice in Washington, D.C. under then Attorney General Robert Kennedy. After his service as a Justice Department attorney, Dave was recruited to serve as Assistant Attorney General for the State of Kentucky. While in Frankfort, he drafted Kentucky’s coal surface mining legislation. For his efforts, Dave received Kentucky’s Outstanding Young Man of the Year award.

In 1968, Dave left government service and returned to private practice in his hometown of Northern Kentucky. 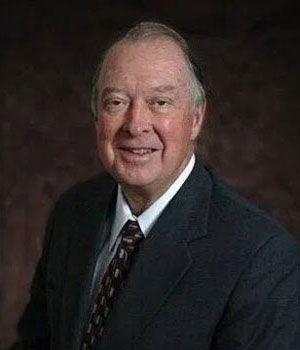